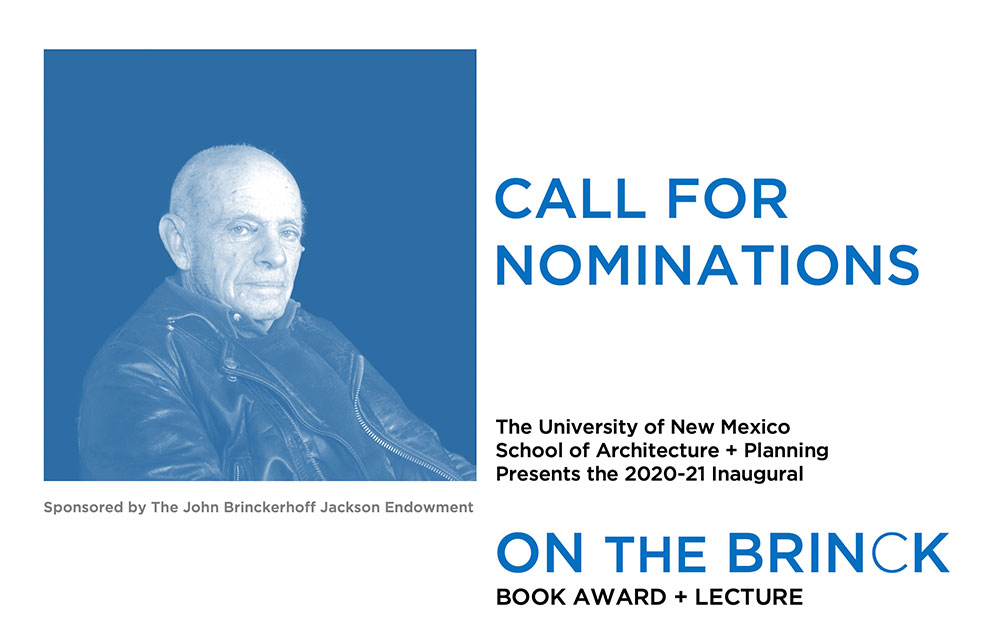 Anyone can submit nominations. Please submit a written nomination essay and a copy of the book. Nominations should identify: the date, title, author(s), publisher contact information, and the written description of how the book meets the criteria listed above. Any evidence of the book’s reach and impact (book reviews, supportive documentation) may also be submitted. All nominations will be evaluated by a jury of scholars and practitioners, chaired by a representative of the University of New Mexico School of Architecture & Planning (UNM SA+P).

A short-list of entries will be identified during Round One. If your book is selected for further evaluation, additional hard copies for the jury will be requested from the publisher.

Three winning books will be recognized each year. The awards will be announced on March 1, 2020. For each award, author(s) will be invited to lecture at the University of New Mexico School of Architecture & Planning the following academic year, during the Fall semester. 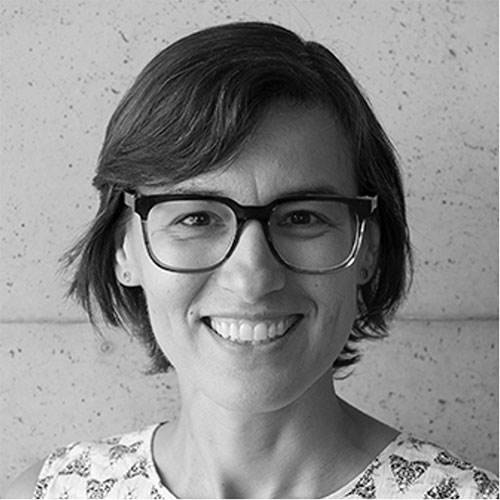 Kathleen Kambic is assistant professor in the Department of Landscape Architecture at the University of New Mexico, where she is also an affiliate with the Water Resources Program and the Department of Geography and Environmental Studies. Before teaching at UNM, she taught landscape architecture, architecture, and design history courses at the University of Colorado, where she is also an affiliate with the Center of the American West. She has worked for multiple nationally known firms, including EDAW and NBWLA. Her research interests include water infrastructure, marginalized urban space, political ecology, and landscape theory. Her current research explores feminist critique of landscape architecture as well as water infrastructure and governance in arid landscapes. Recently, Kambic has taught graduate seminars and studios on decentralized water infrastructure, site planning, drawing, and typology. She has also won multiple international design competitions on interdisciplinary faculty teams. 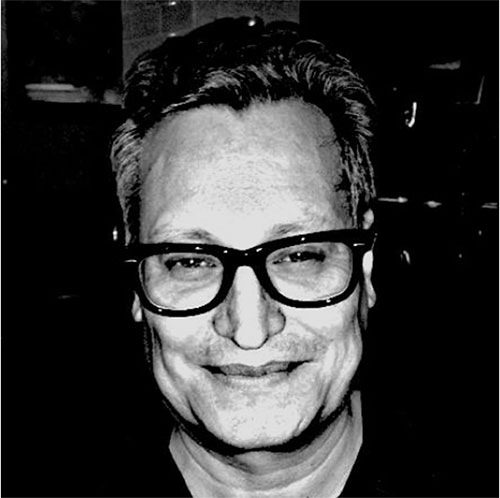 Robert Alexander González is an architect, professor of architecture, and dean of the University of New Mexico School of Architecture & Planning. He is the founder of the On the Brinck Book Award + Lecture program. He is the author of Designing Pan-America: U.S. Architectural Visions for the Western Hemisphere (2011), and his writings have appeared in numerous publications on topics including, the U.S.-Mexico border, world’s fairs, architectural competitions, and Latin American/Latinx architecture. He is the founding editor of the journal AULA: Architecture & Urbanism in Las Américas. González is currently the President-Elect of the Association of Collegiate Schools of Architecture (ACSA), assuming the role of President in 2021-2022, and he serves on the Board of Directors of The Architecture Lobby (TAL). 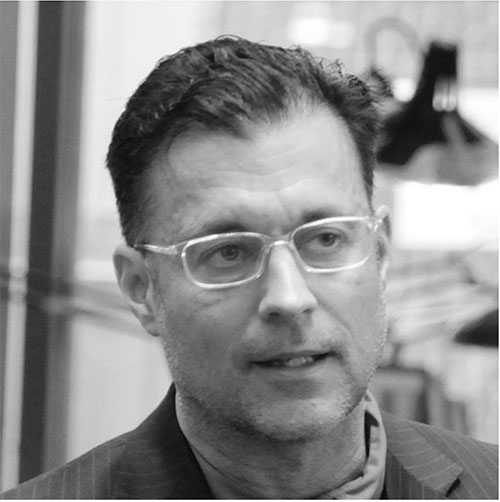 Sunil Bald is associate dean and professor adjunct at the Yale School of Architecture. He is a founding partner in the New York-based firm, Studio SUMO, which among many national awards, received the Annual Prize in Architecture from the American Academy of Arts and Letters. Studio SUMO’s work, which ranges from installations to institutional buildings, has been exhibited in the National Building Museum, MoMA, the Venice Biennale, the Field Museum, the GA Gallery, and the Urban Center. Bald has research interests in modernism, popular culture, and nation-making in Brazil. 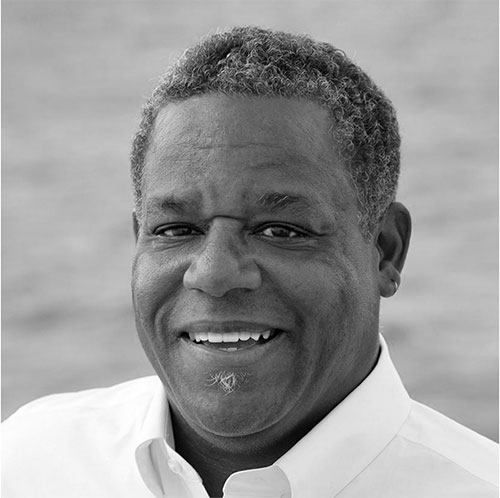 Craig Barton is the university architect and a professor of the practice in architecture at Brown University. He is an accomplished architect and educator. He is the author of the edited anthology Sites of Memory: Perspectives on Architecture and Race (2001), and he has created and curated numerous exhibitions and installations that explore race and architecture. Barton has served as Provost and Senior Vice President for Academic Affairs at the School of the Art Institute of Chicago, as director of The Design School and professor of architecture and urban design at Arizona State University, and as chair of the Department of Architecture at the University of Virginia. 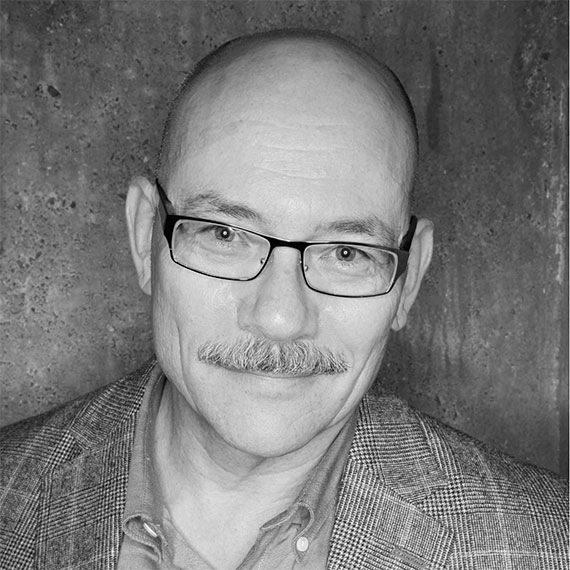 Greg Castillo is a professor of architecture at the University of California, Berkeley, College of Environmental Design, specializing in the architectural history of interwar and Postwar America and Europe. He is also a research associate at the United States Centre at the University of Sydney in Australia. Castillo’s courses include seminars on spaces of consumption, countercultural design in the 60s, transatlantic transfers of architectural practice, a global survey of modernist architecture, architectural history research methods, and a writing and publications workshop. He is the author of Cold War on the Home Front: The Soft Power of Midcentury Design (2010). 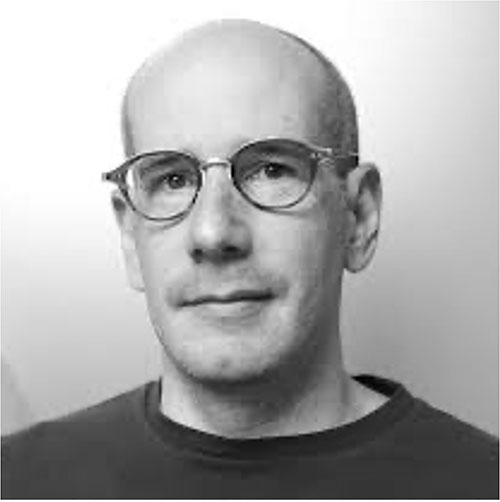 Felipe Correa is a professor and the chair of UVA School of Architecture. He is an internationally renowned architect, urbanist, and founder of his design practice Somatic Collaborative. He has served as director of the Master of Architecture in Urban Design program at Harvard University’s Graduate School of Design. He is the author of São Paulo: A Graphic Biography (2018), Beyond the City: Resource Extraction in South America (2016), and Mexico City: Between Geometry and Geography (2015). He is the co-editor of Lateral Exchanges: Architecture, Urban Development, and Transnational Practices, a publication that explores the role of architecture and urbanism in the context of international development. 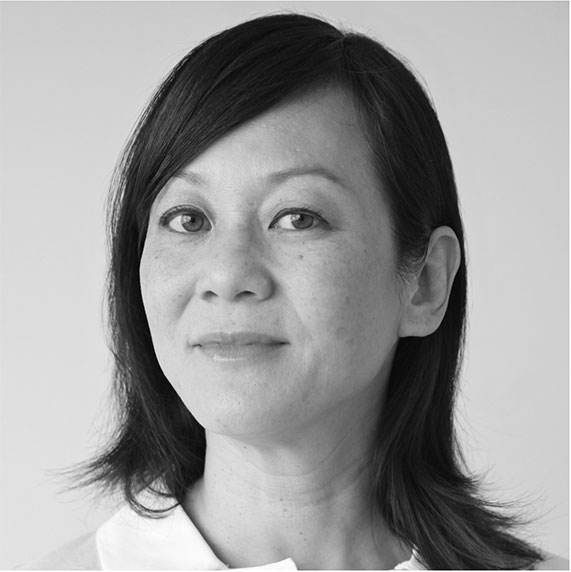 Cathy Lang Ho is an independent architecture writer, editor, and curator based in New York. She consults on diverse projects dealing with architecture, design, landscape, and urbanism. Recent projects include launching and organizing Harvard University GSD’s Wheelwright Prize and Richard Rogers Fellowship, and creating public programs on New York’s Governors Island. She is a contributing editor to Architect magazine and founder and former editor-in-chief of The Architect’s Newspaper (2003–07). She was previously an editor at Architecture magazine (1999-2001, editor-at-large 2001–05) and Design Book Review (1992–99), an award-winning literary journal. Her writing has appeared in publications worldwide, including Domus, Blueprint, and the New York Times. She was the recipient of the Rome Prize (2008–09, Design) and is currently a member of the AAR Society of Fellows Council. In 2012, she was the commissioner and lead curator of the U.S. Pavilion at the Venice Architecture Biennale. She is a former board member of the Institute for Urban Design and has served on numerous awards juries and nominating committees. 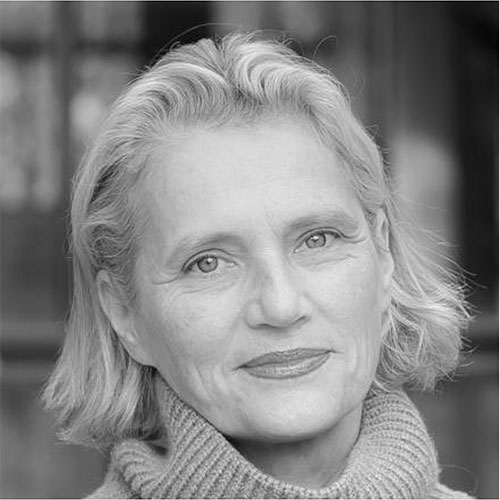 Dorothée Imbert is a professor and director of the Austin E. Knowlton School of Architecture at The Ohio State University, where she also served as head of the school’s Landscape Architecture program (2013-2020). She is the author of The Modernist Garden in France, Garret Eckbo: Modern Landscapes for Living (with Marc Treib), and Between Garden and City: Landscape Modernism and Jean Canneel-Claes. In 2016, she organized the international symposium “THIS IS A TEST: Landscape as Site for Research,” at Ohio State’s Knowlton School and Wexner Center for the Arts. She continues to engage in research and design practice and recently completed the Square (with Andrew Cruse), a landscape on structure for the Novartis campus in Basel, Switzerland. 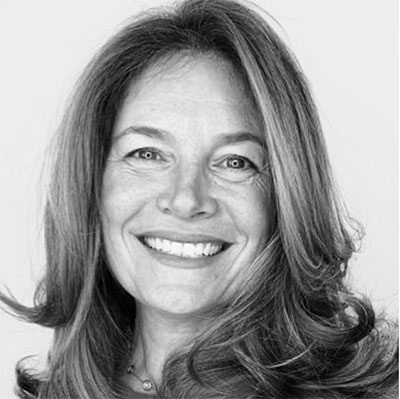 Nina-Marie Lister is graduate program director and associate professor in the School of Urban and Regional Planning at Ryerson University, where she founded and directs the Ecological Design Lab. A registered professional planner trained in ecology, environmental science, and landscape planning, she is the founding principal of PLANDFORM, a creative studio practice exploring the relationship between landscape, ecology, and urbanism. She is a member of the Ryerson Urban Water Centre where she contributes work on flood-friendly design and resilient water infrastructure. She is the co-editor of Projective Ecologies (2014) and The Ecosystem Approach: Complexity, Uncertainty, and Managing for Sustainability (2008). Victor Rubin, Policy Link Senior Fellow, is an urban planner with broad experience in community development, education, and social policy. Rubin previously directed the U.S. Department of Housing and Urban Development’s Office of University Partnerships, and he served as a director of community partnerships and adjunct associate professor of city and regional planning at the University of California, Berkeley. He currently serves as a Board Member of the Association of Collegiate Schools of Architecture (ACSA). Lawrence Sass is an associate professor in the Department of Architecture at Massachusetts Institute of Technology, where he is the Director of the Computation Group. He explores digital design and fabrication across scales. His project “Digitally Fabricated House for New Orleans” was featured in the Museum of Modern Art New York City exhibit, titled “Home Delivery: Fabricating the Modern Dwelling.” Sass leads the Design Fabrication Group where his research is focused on digital design and fabrication processes of housing, his area of specialization focusing on digital delivery of housing for low income families. Thaisa Way is the program director in Garden and Landscape Studies at Dumbarton Oaks, Washington, D.C. She holds a professorship of landscape architecture at the University of Washington. An urban landscape historian teaching and researching history, theory, and design, she has published and lectured on feminist histories of landscape architecture and public space in cities. She is the author of Unbounded Practices: Women, Landscape Architecture, and Early Twentieth Century Design (2009), which won the 2012 J. B. Jackson Book Award, and From Modern Space to Urban Ecological Design: The Landscape Architecture of Richard Haag (2015). She has co-edited two volumes, Now Urbanism (2013) and River Cities, City Rivers (2018). Sibel Zandi-Sayek is an associate professor and past chair of Art and Art History at the College of William & Mary. She holds professional degrees in architecture and city and regional planning, and a Ph.D. in architectural history. She served as founding co-director of the Asian and Middle East Studies (AMES) Program at the College of William & Mary. She is the author of Ottoman Izmir: The Rise of a Cosmopolitan Port, 1840-1880 (2012), which won the 2013 M. Fuat Köprülü Prize in Ottoman and Turkish Studies. She recently served as the book review editor of the International Journal of Islamic Architecture (2017-2020).