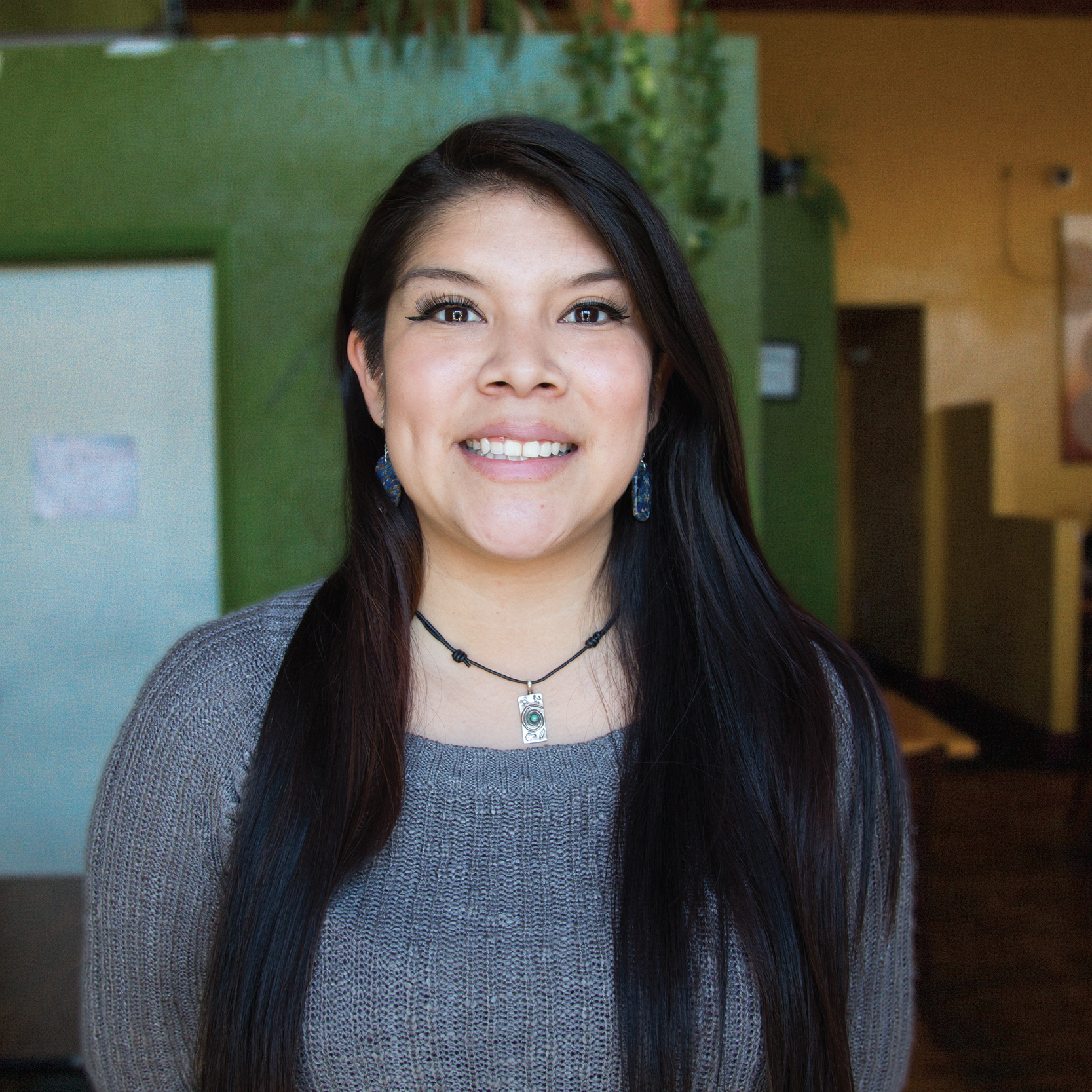 When I looked online at UNM, I started to read about the Indigenous Design and Planning Institute (iDPi) which was a semi-new program. When I read more into it, I just thought is what I want to do. I want to do community-based practices and on the groundwork with southwest tribes.