“I am excited to bring Robert González to UNM as our next dean of Architecture and Planning.  His ability to connect with external communities will bring great benefits to our faculty and students in their scholarship and professional service to New Mexico,” Holloway said.

González looks forward to his new role at UNM including the opportunity to work with faculty, staff, students and the people of New Mexico. 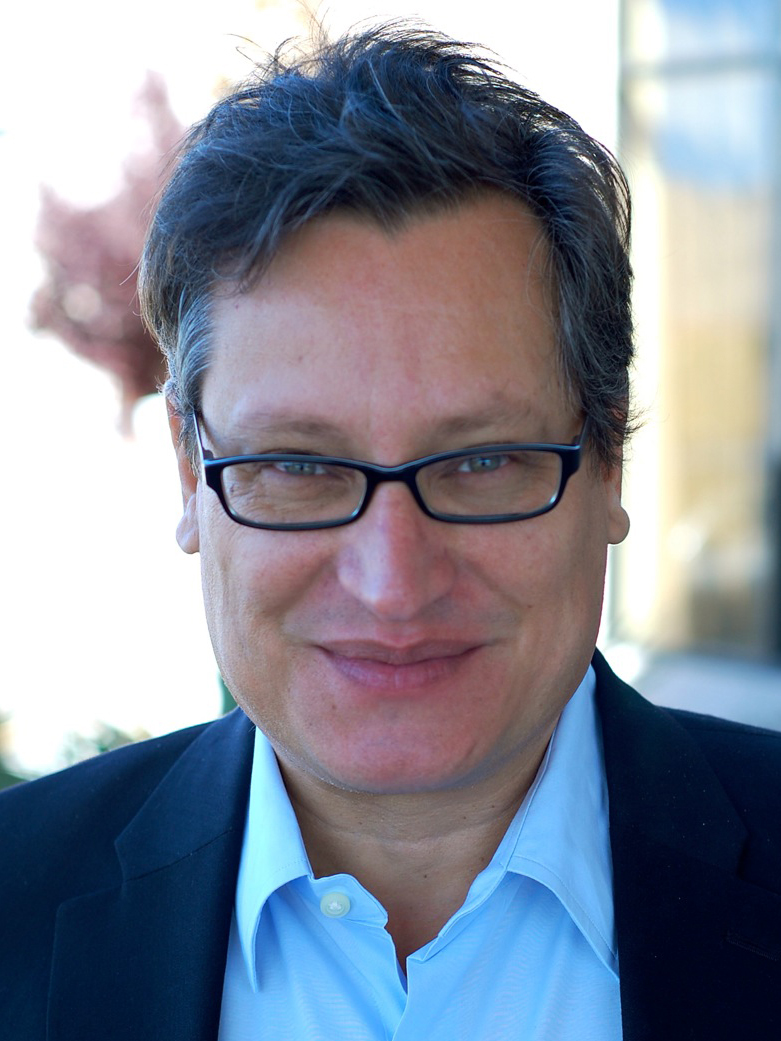 Dr. Robert González named dean of the UNM School of Architecture and Planning.

“I am excited about joining the UNM School of Architecture and Planning family. I found the School to be unlike any other program with its diverse faculty and staff dedicated to serving a culturally rich region, especially with two standout design research centers, DPAC, the second oldest community design center in the country, and the Indigenous Design and Planning Institute,” said González. “This is a model for other institutions that want to integrate multiple disciplines that are strongly rooted in community engagement. I’m inspired by the opportunity to help strengthen the fulfillment of the School’s mission and share the School’s formula for success, which has been spearheaded by excellent educators and a legacy of recognized visionary leadership.”

González, who comes to UNM from Texas Tech University (TTU), fills the position held on an interim basis by Mark Childs since July 2019 following the departure of former dean Geraldine Forbes Isais. A registered architect in the State of Texas, González is currently the Director of both the Architecture Program, where he has led the professional program, managing undergraduate education (supervising all faculty on the El Paso campus), student recruiting, admissions, fundraising, strategic planning and graduation, and the TTU El Paso Regional Site.

He helped expand the site to include Historic Preservation Studies, with a new graduate degree in this field, as well as new degrees in Retail, Hotel, and Institutional Management. González worked for nine years to engage TTU in the city’s downtown renaissance, and he hopes to encourage the same kind of partnerships between the SA+P and Albuquerque and Santa Fe, where he currently resides.

González is particularly excited about the opportunities provided by his appointment as dean of UNM’s SA+P. “As the only New Mexico School offering professionally accredited degrees in Architecture, Community Regional Planning, and Landscape Architecture, the School has impacted the region with planning and design excellence,” he said. “I’m very excited to find new ways to broaden the students’ professional trajectory and career opportunities, not just across the state, but nationally.”

“Robert has done many exciting things in his career, and grown the TTU program in El Paso considerably. He was visionary in finding a way to place the program in the El Paso Union Depot train station, a historic building designed by legendary architect Daniel H. Burnham,” Provost Holloway said. “That took some real out-of-the-box thinking. Our architecture and planning faculty are creative thinkers, and I’m confident that having Robert leading the school is going to result in some really exciting new directions for UNM.”

González’s research focuses on U.S.-Latin American relations and representations of Pan-Americanism in the built environment. He also examines U.S.-Mexico border issues as built form, ephemeral installations, and public rituals. He published Designing Pan-America: US Architectural Visions for the Western Hemisphere, a field-leading book in U.S. diplomacy and World’s Fair studies and he has published numerous articles and book chapters.

A rising voice in architectural education, González led a $5.9 million Department of Education Hispanic-Serving Institution STEM Grant, serving as Project Manager and Principal Investigator, and working closely with a community college partner. He is the incoming President-Elect of the Association of Collegiate Schools of Architecture (ACSA), and former board member of the Society of Architectural Historians and the Journal of Architectural Education. He is the founding editor of the international journal AULA: Architecture & Urbanism in Las Américas. During his career, he earned the TTU Hemphill Wells New Professor Excellence in Teaching Award, the ACSA Creative Achievement Award and the Faculty Design Award, and is a Ford Foundation Fellow.