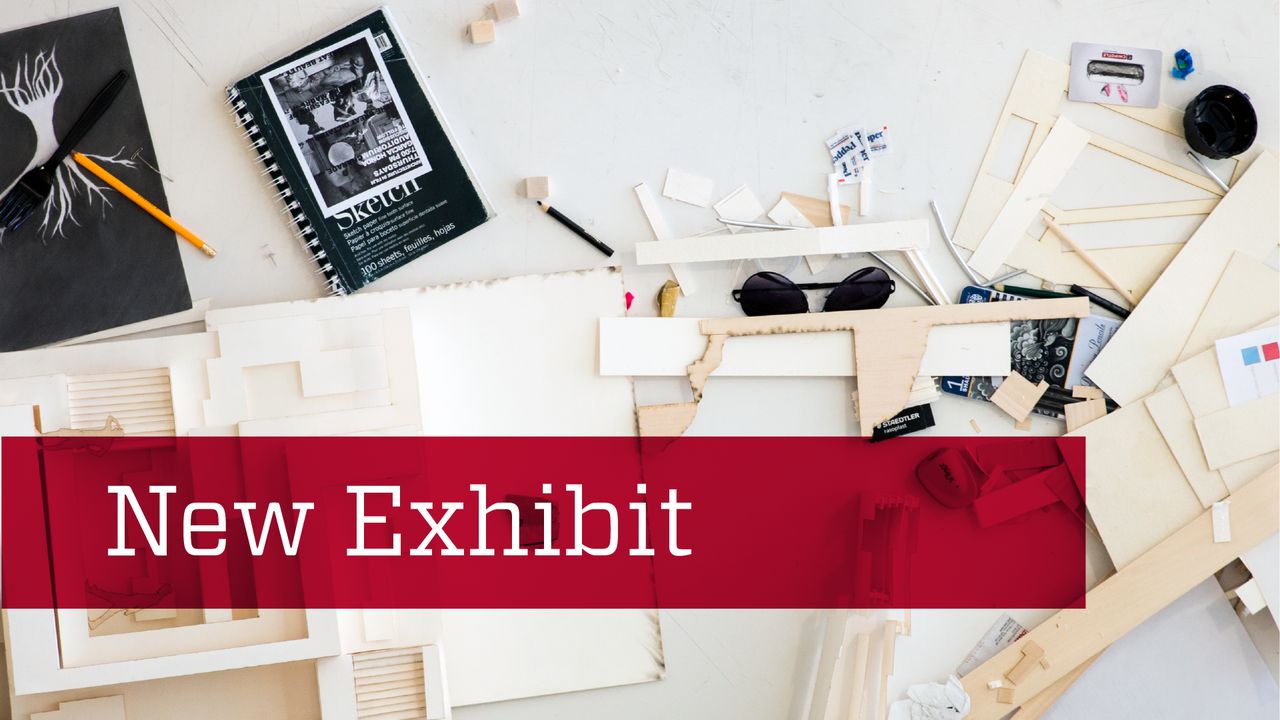 The University of New Mexico School of Architecture and Planning is celebrating the work of architect and illustrator Paul Stevenson Oles.

The exhibition “Truth in Architecture” is being shown the Larry and Dorothy Rainosek Family Gallery at George Pearl Hall from Wednesday, Sept.12 through Thursday, Oct. 5.

Steve Oles is considered one of the world’s premier architectural illustrators whose work includes major projects by some of the most celebrated designers of the 20th century, including Walter Gropius, Cesar Pelli, Moshe Safdie, Richard Meier, Isamu Noguchi, Maya Lin, Norman Foster and I.M. Pei.

Steve is an architect, teacher, author and master architectural illustrator. A graduate of Texas Tech and Yale Universities, he has taught at RISD, Yale, MIT, and Harvard, where he was a Loeb Fellow in 1982. The following year he received an AIA Institute Honor for his work in design illustration. He is a co-founder of the American Society of Architectural Illustrators, and the author of two major books on drawing. In 1989 he was advanced to the AIA College of Fellows, which cited him as the “Dean of architectural illustrators in America”.

In addition to his work in illustration, Steve has been, since 1971, the principal of his own architectural firm, Interface Architects, which has been responsible for the design and construction of projects in the fields of housing for the elderly, energy-efficient residential design, and bridge design - all were commissions won in regional competitions.