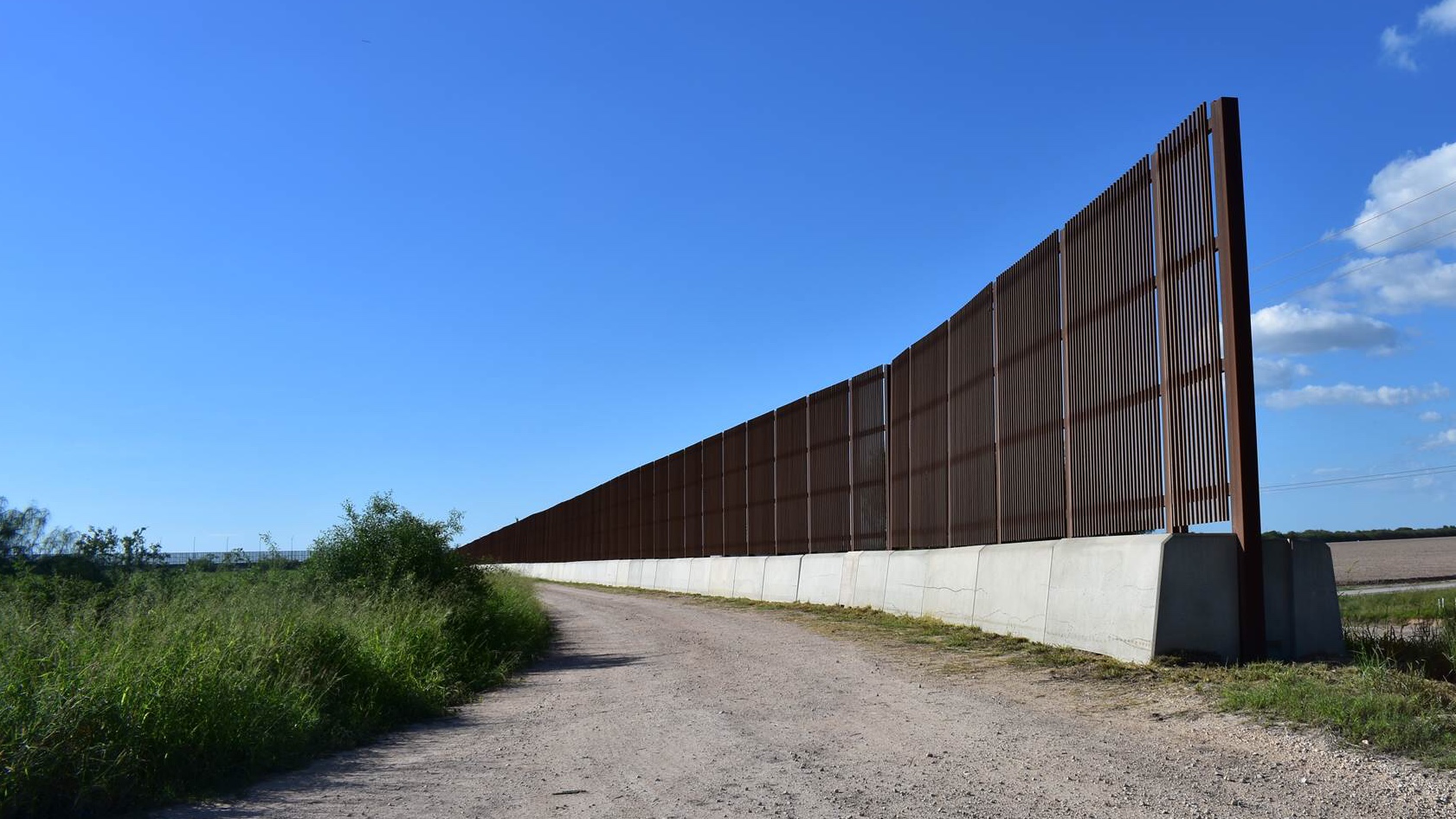 Celeste Ponce Woodfill took a trip along the Texas-Mexico border, influenced by the recent wall debate and and the essay, “Chihuahua as We Might Have Been,” by John Brinkerhoff Jackson. Ponce Woodfill documented stories found along the border’s cultural landscapes through a photographic journal narrating her experience.

The exhibit of Celeste Ponce Woodfill’s work, “Seeing Double: the Wall and Its Borders - A Trip Along the Rio Bravo,” a journal chronicling the documentation of twenty-eight border crossing sin Texas is on display now at the Rainosek Gallery inside George Pearl Hall. The photographs will be on view until August 20th.