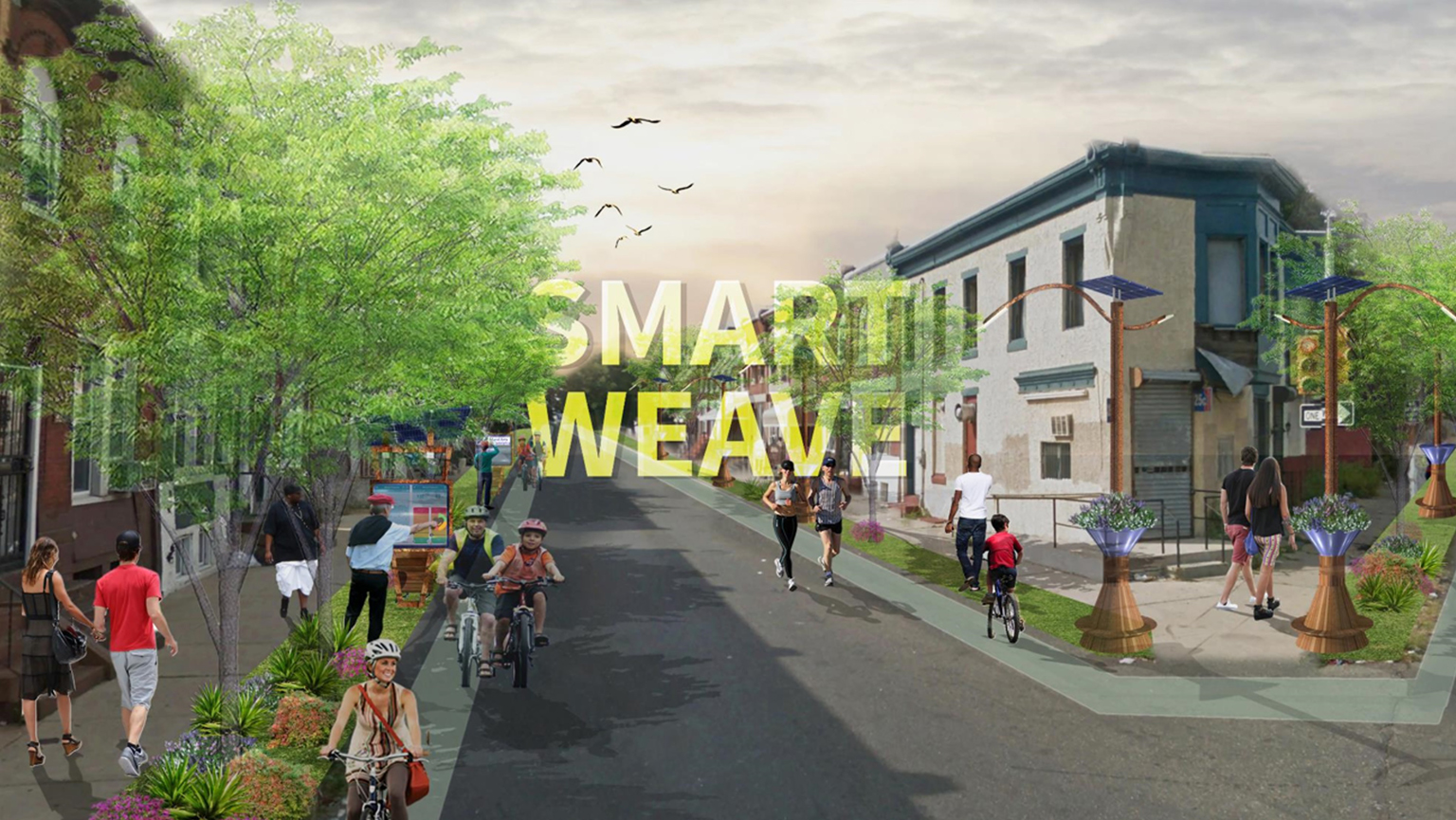 This annual competition looks at pressing urban design issues in Philadelphia that resonate in cities around the world. On the 100th anniversary of the Benjamin Franklin Parkway, the competition posed the question of what a new ‘park+way’ could be in a dense 21st century city.

An awards ceremony will be held in February in Philadelphia where Sam will receive the $5,000.00 grand prize. Since 2006, this challenge has been organized by the Ed Bacon Memorial Committee of the Center for Architecture and Design.

A link to the boards can be found here: https://www.philadelphiacfa.org/2018-philadelphias-next-parkway