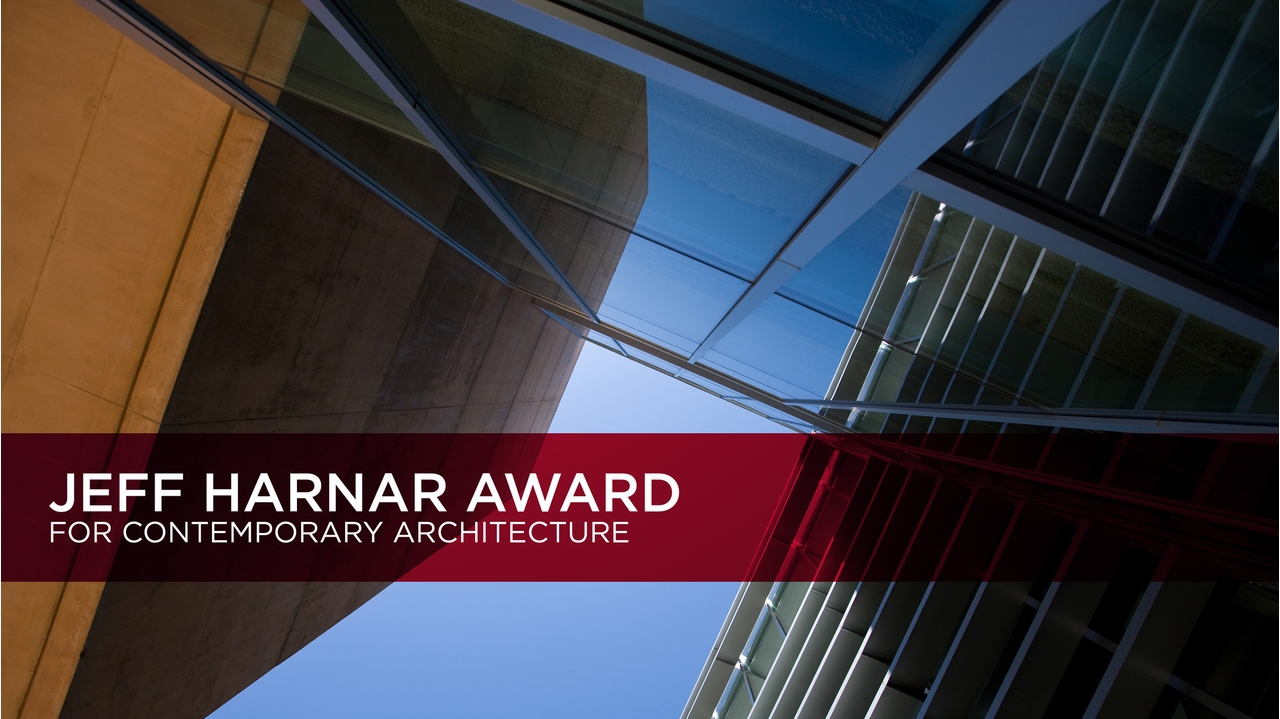 The School of Architecture and Planning has announced that the Tres Volcanes Collaborative Community School, by Jon Anderson Architecture has been selected as the winner of the 2020 Jeff Harnar Award for Contemporary Architecture. The 2020 Jury, which included Alberto Kalach, Principal at Taller De Arquitectura “X”; Rafael Longaria, Professor of Architecture at University of Houston; Dale Rush, Principal at Hazelbaker Rush; Francisco Uviña Contreras, Director of UNM Historic Preservation & Regionalism Graduate Certificate; and Emily Vogler, Assistant Professor of Landscape Architecture and Rhode Island School of Design, also selected winners for the 2020 Jeff Harnar Awards for Unbuilt Design. This is the third year that awards in these categories have been given. In the category of Unbuilt Landscape Architecture, the winning design is “Reimagining the Griegos Drain” by Ryan Franchak. The Jeff Harnar Award for Contemporary Architecture, established by the Thornburg Charitable Foundation, is considered to be the most prestigious recognition for contemporary architectural design in New Mexico. The award includes $10,000 and a plaque. This award a single work of contemporary architecture completed within the last five years in New Mexico. It is not required that the architect or architectural firm be from New Mexico, but the building must be completed in the state. The winning design encompasses and furthers the mission and ideals of Jeff Harnar, which is to promote contemporary design and encourage the process of designing new forms that integrate with nature.

The Jeff Harnar Awards for Unbuilt Design were established in 2018, in an effort to recognize the evolution of the architecture profession. The Unbuilt Design Awards are completed by designers living in New Mexico, but the project can be intended for a site anywhere in the world. These awards include $250 and a plaque as well.

The Harnar awards and program are organized by John Quale, Chair of the UNM Department of Architecture, and sponsored by the Thornburg Foundation, who have supported the award since 2007.

The Harnar awards and program are organized by John Quale, Chair of the UNM Department of Architecture, and sponsored by the Thornburg Foundation, who have supported the award since 2007.